SPECIES is an undulator based soft X-ray beamline, located at the 1.5 GeV storage ring. The offered experimental techniques are Ambient Pressure X-ray Photoelectron Spectroscopy (APXPS), X-ray Absorption Spectroscopy (XAS), X-ray Emission Spectroscopy (XES) and Resonant Inelastic X-ray Scattering (RIXS). The beamline has two branches that use a common elliptically polarizing undulator (EPU61) and a plane grating monochromator (PGM), providing a photon energy range of 30 – 1500 eV. The beam is exchanged between the two branches by changing the refocusing optics after the PGM. After the split, each branch has separate exit slit, refocusing optics and dedicated permanent endstations (APXPS and RIXS).

The APXPS endstation is equipped with an electrostatic hemispherical electron energy analyser for XPS and XAS (total and partial electron yield) on surfaces under UHV and at near ambient pressure conditions (up to 10-20 mbar, depending upon the gas). Users can choose from several dedicated high pressure cells tailored to a particular experimental need. The two current cells are the standard cell and atomic layer deposition cell, each equipped with mass spectrometry capabilities. The standard cell will soon be modified to incorporate an external photon source (e.g. photocatalysis) while two new cells are under development and intended for electrochemistry and sulfur chemistry investigations. The end station is especially well suited for studies on solid-vapour/gas-liquid interfaces. This is, for example, relevant for studies of corrosion processes, heterogeneous catalysis, charge/discharge cycling of batteries, film growth etc. We work in close collaboration with the HIPPIE beamline.

The RIXS endstation has two spectrometers covering the wide energy range from 30 to 1000 eV. It will support measurements on various kinds of samples ranging from solids to liquids and gas-phase, and problems related to the molecular structure of liquid water, mixtures, and solutions can be addressed. Furthermore, the RIXS spectroscopy can be used to investigate cycling effects on the electronic structure of electrodes in Li-ion battery electrodes as well as of corrosion processes of transition metals. The end station provides also a NEXAFS detector and a manipulator with sample scanning capability.

Our RIXS users benefit also from our close collaboration with the VERITAS beamline located on the 3 GeV storage ring., which, for example, simplifies sharing of samples between the beamlines due to cross-compatible sample manipulation and enables users to carry out the same experiment at both beamlines. 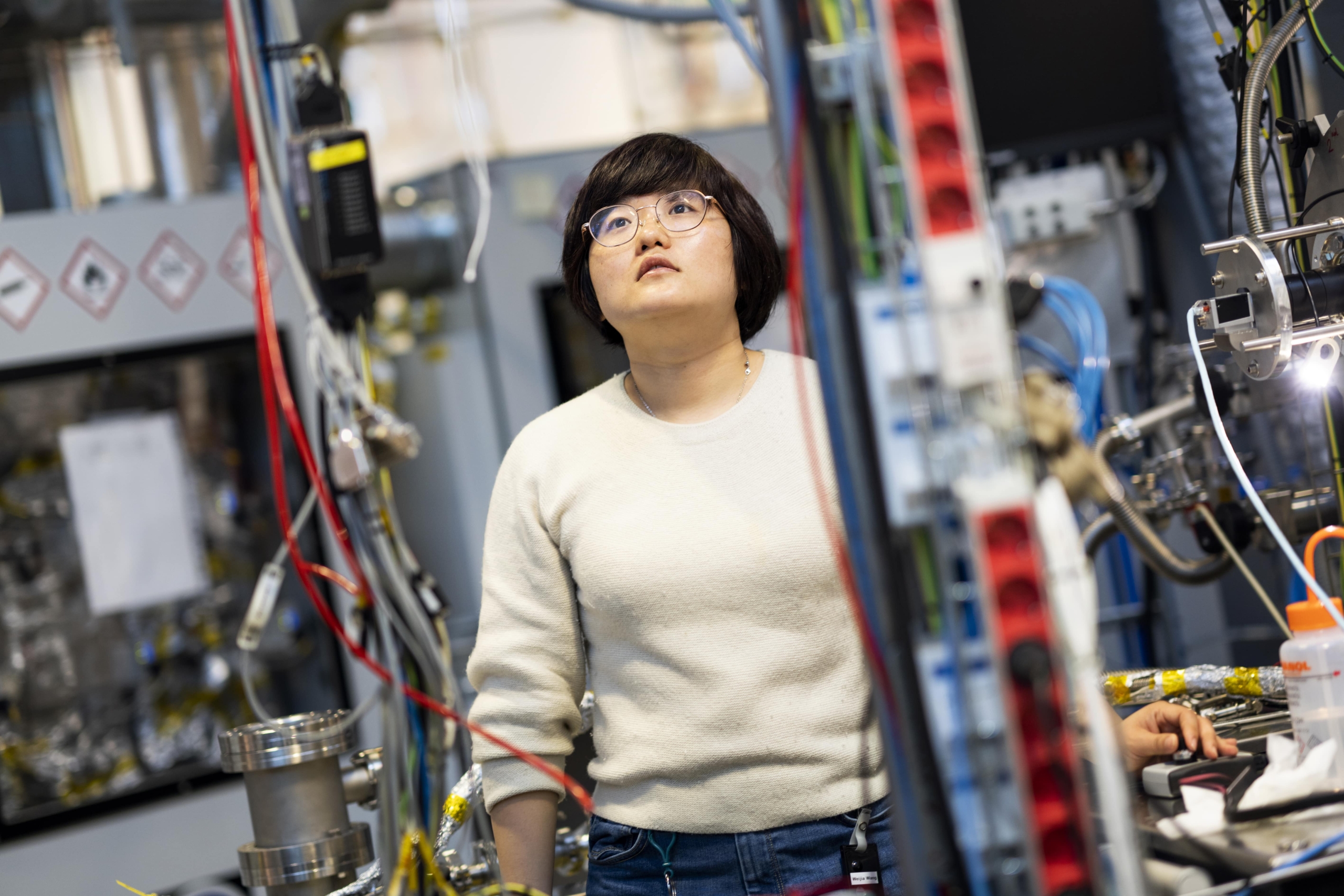 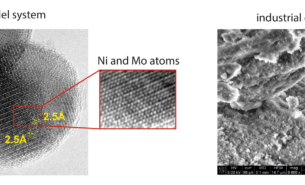